Has it really been a whole year since our very own Winter Gardens graced the REDS stage on that gloomy Saturday afternoon in Bognor back at Rockaway 2019? Absent from this year’s line-up but austerity were in attendance nonetheless.

This is now the fifth year this fantastic boutique festival has taken place and, as has been the case for the previous four years, the line-up for 2020 was an absolute belter. Day One (Friday) kicked off at 16:00 in REDS and, after a stress-free journey and a pain-free check-in at our lodgings, we found ourselves lost in the dreamy guitar-laden beauty of Indian Queens; the sisters O’Neil treating us to note-perfect harmonies drenched with layered guitars that sent us to a different place. A truly special start the Rockaway weekend. The evening festivities took us to a busy Centre Stage where we were treated to the most amazing show from the swirling Cambridge seven-piece Black Country New Road. These guys and gals really are one of the most important new bands around today. Our Friday was completed by a spell-binding performance from Bridie Monds-Watson, better known as SOAK. Atmospheric and heart-rending, her effortless vocals - complemented by the most beautiful ‘gaze-drenched guitar - left me (and those close-by) absolutely speechless. A delectable set that was truly a highlight of the entire festival.

Day Two (Saturday) found us back at REDS for Scrounge. Admittedly, I had not heard a great deal of their material prior to the festival but left feeling far richer for discovering them, an electrifying post-punk band that I shall definitely be keeping an eye on. Early afternoon saw one of the most fun performances of the weekend, as austerity favourites and great friends Penelope Isles took to the stage. Their set, later described as “a bit rusty” by vocalist/guitarist Jack, was an absolute riot with bassist Lily even crowd-surfing her way through ‘Gnarbone’ without missing a single note. If Jack had thought that not playing live since their sell-out show at CHALK in Brighton back in December had left the band a bit rusty, it was most, and very quickly, apparent that this was a view not shared by the packed crowd that watched them. Whilst handing out flyers for the austerity x Independent Venue Week x Penelope Isles show (tickets available HERE) after the set, there was nothing but praise for what I would say was the perfect way for the band to start a big year. I loved it! A scintillating performance by noise-pop trio The Sweet Release Of Death followed, and my afternoon was completed by an incredible show from Nova Twins. austerity’s very own SNAYX were lucky enough to support the young London act at The Hope & Ruin in Brighton mere months ago, and it was a pleasure to see them owning a main-support slot at one of the most up-and-coming festivals in the country. The duo, fusing equal parts punk and grime, put on a performance that has guaranteed some serious attention to come. Rest assured, Nova Twins will be massive. Up next was alt-rock classics The Jesus & Mary Chain, and the reason why back in January 2019 I purchased an early-bird ticket to this year’s event prior to leaving the site. As expected, they did not disappoint. The Creation legends pulled out one of the most electrifying sets I have ever witnessed (and I’ve seen a few) in their Centre Stage headline slot. Needless to say, that’s the way to finish a day of discovery and enlightenment.

The morning of Day Three (Sunday), after a suitably heavy Saturday night, found me bouncing around our chalet to the tunes of Irish boys Fonatines D.C in preparation for their festival-closing slot on the Centre Stage. I could hardly contain my excitement for what I was sure to be the crowning glory of Rockaway Beach 2020. However, we still had hours to fill and some fine acts ahead of us. The Vegan Leather thrilled us with their unique art/indie/pop, with their 2019 album ‘Poor Girls/Broken Boys’ taken to a new level being performed live. Following on from this was perhaps the most frenetic and energetic performance of the weekend. LIFE blew away any remaining hangovers, finishing on a version of ‘Popular Music’ that saw lead-singer Mez being paraded around on a willing audience member’s shoulders. Stunning! The catchy, synth-driven pop tunes of completed our afternoon in REDS. International Teachers Of Pop A most-entertaining performance, I can now understand why Jim had these guys listed as his top live act of the year in the austerity review of 2019. A fantastic set by indie cult-heroes The Wedding Present - full of all the crowd-pleasers and a gratifying mix of old and new - drew us back to the main stage, and I can confirm that I will never tire of David Gedge’s jangly guitar chords and thick Yorkshire accent. I feel blessed to have witnessed one of the greats of the genre perform once again.

And thus, the end was upon us. It was finally time to experience Fontaines D.C. live for the first time. One of the most talked about bands of the last 12 months and an album of the year for many discerning people (including myself!) in ‘Dogrel’, it was so strikingly evident that these five lads from Dublin City know their craft. Beautiful, moody and utterly captivating, this was the performance that in the chalet at 07:00 in the morning I could only have dreamed of. My morning’s antics forgiven by my fellow chalet inhabitants, we left safe in the knowledge that we had just experienced something very, very special.

So, another year’s Rockaway Beach over and another success for what is fast becoming one of the most important festivals of the year. We departed with ideas of who we believe should be on the line-up for the festival’s return in 2021. Dare I finish on these three words: My Bloody Valentine? 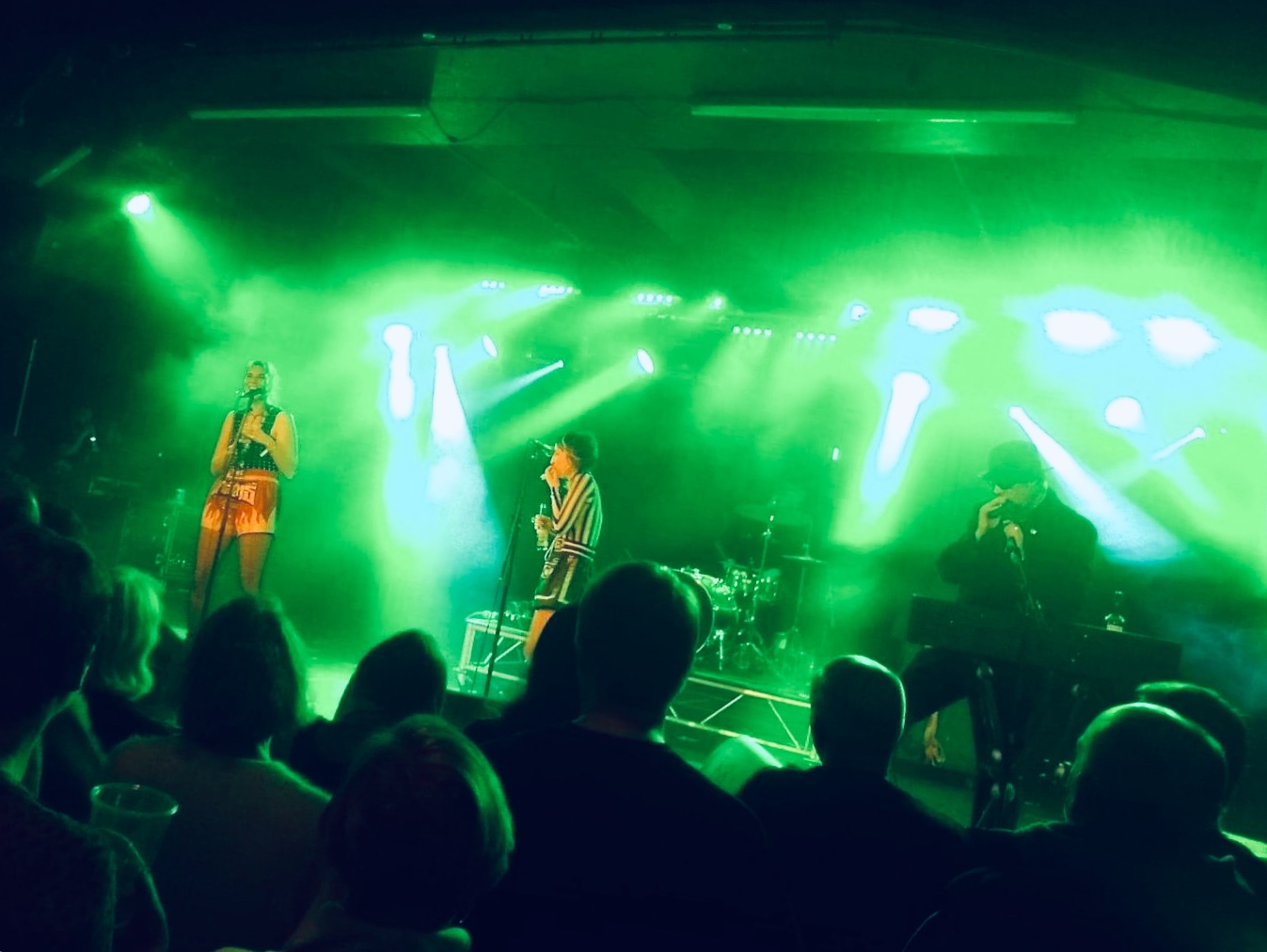