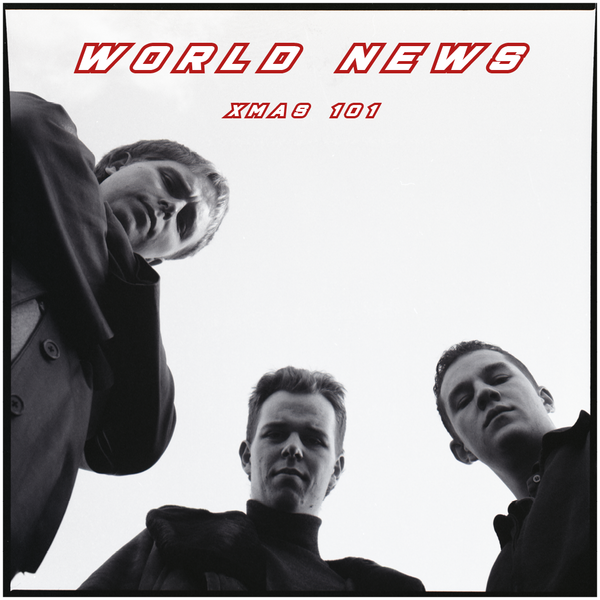 With Xmas 101, the band continues their method of uplifting guitar and darker lyrics, that tap into an Xmas destroyed by Covid that kept people isolated from loved ones. It's emotionally spirit-lifting and enjoyed best whilst enjoying an Xmas roast. 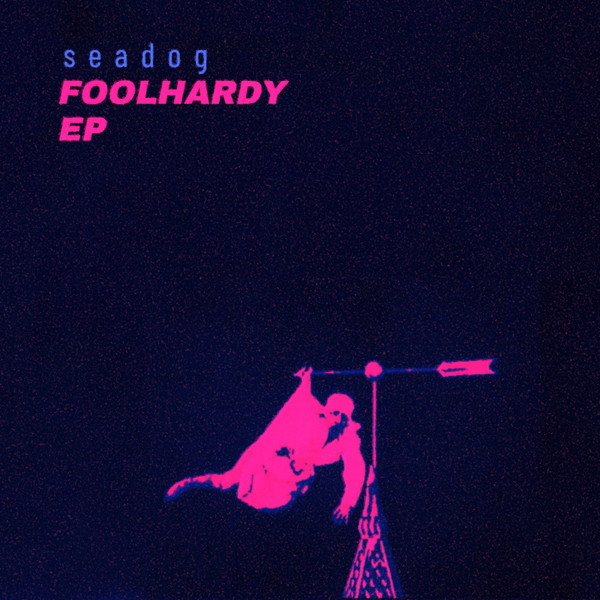 Austerity newcomers Seadog treat us with a brand new single and live recordings.

Seadog is the Brighton-based project of musician/songwriter Mark Benton and keyboardist Tom Chadd along with their eclectic troupe of performers. This EP compiles recordings made throughout the lockdowns of 2020-21 and features early versions of new songs that will appear on Seadog's forthcoming album Internal Noise. The EP's title track Foolhardy features Jack Wolter (Penelope Isles) on drums and production duties, while the performance of Old Joe was captured at Seadog's streamed gig from St George's Church, Brighton in May 2021 as the world of live music was beginning to return. 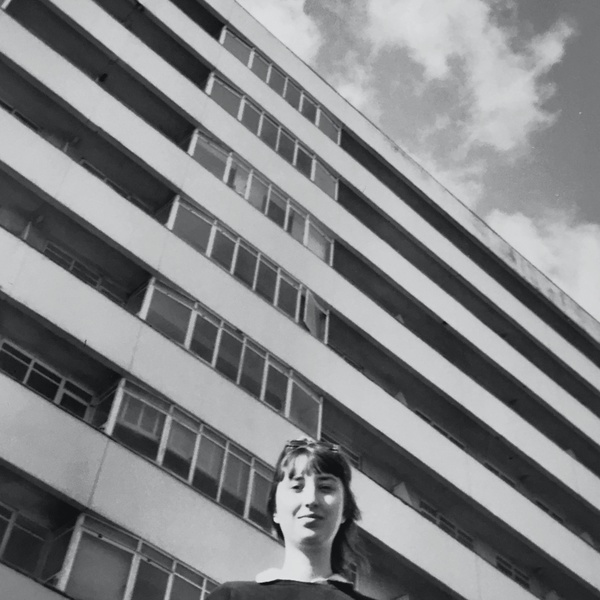 Infectious hooks & joyous melodies layered with stunning textures of ethereal bliss.
'Embassy Court’ - is the perplexing building on the Brighton seafront that these songs were experienced and written in. An EP that tells of the growing pains on the comedown of adolescence. Created through the connection of place, emotion and sound it constitutes a momentum rattling to get out into the world and connect itself further.

The songs mark the end of a creative block that lasted years, which is why they are in the order they were written in - they develop with the listening experience. We recorded this during lockdown in November 2020 in a bedroom mending an otherwise very lost year. 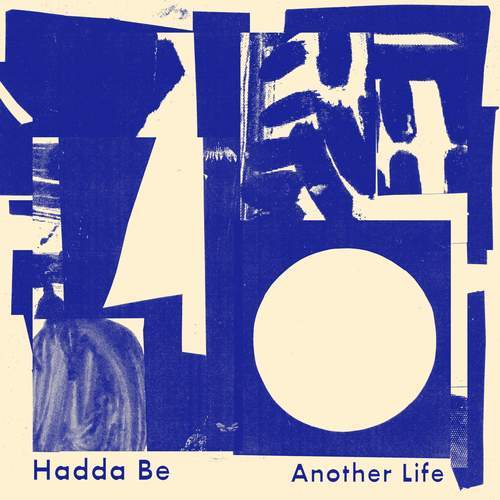 Would you believe it's been a whole year since the start of the C60 Club... And what better way to celebrate!

Another Life, Hadda Be’s debut LP, was recorded in five days at Brighton Road Studios in between the two national lockdowns of 2020 and was first released by Last Night From Glasgow on the 30th April 2021. The intention of the album was to create a body of work that captures the energy and spirit of the band, whilst responding to the socio-political anxieties suffered by many over the last several years: “There’s a vibrancy and an energy to our live shows, a distinct personality that we wanted to immortalise in our debut album. The songs were mostly recorded live, with some overdubs here and there". 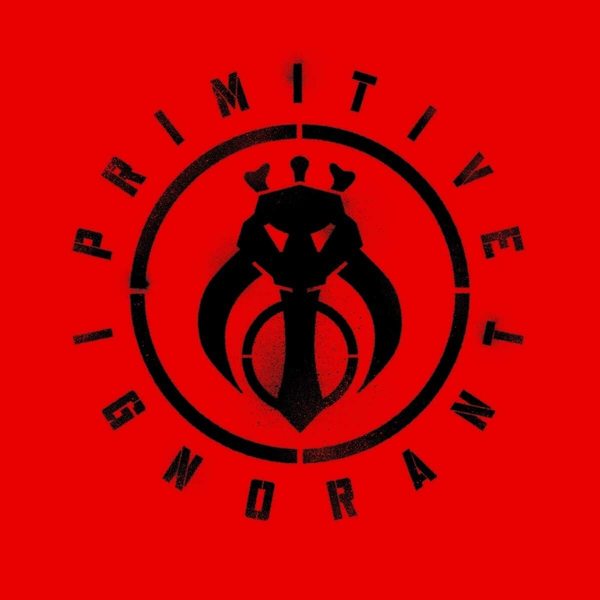 This has been incredibly exciting for us, Sym has been an absolute gem throughout this release & we love this album, pumping yet full of this brooding darkness. An utter privilege!

Sikh Punk is about Sym growing up as a Ladbroke Grove Sikh and not fitting in until he found release with punk rock, bands and, for better and worse, drugs. His music and very personal lyrics look at the Brexit-fuelled return of the racism he experienced as a kid and traces its roots back to the lingering arrogance of Colonialism and Empire. Starring Mick Jones from The Clash, Joe Talbot from Idles, Daisy Coburn, Leonore Wheatley from ITOP, War on Drugs Le Junk, Bess Cavendish, Beatrice Bonnano and Katie Kaboose. 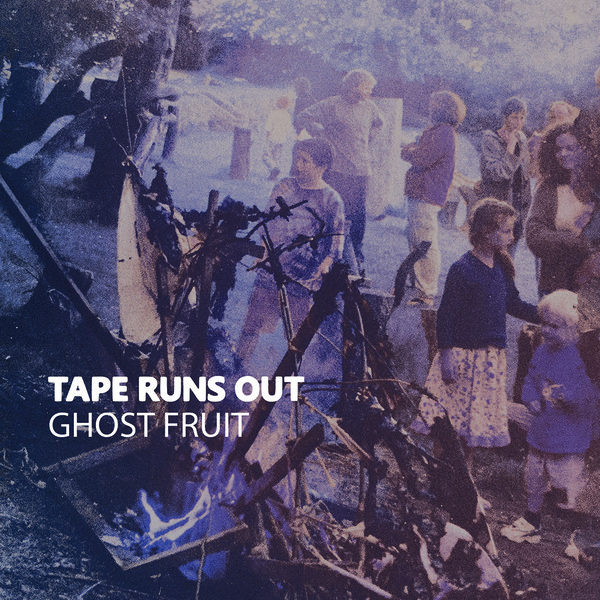 The latest single 'Hospital' is available to stream now.

The newest addition to the austerity family. Garry, Matt and I fell in love with the lead single 'Hospital' instantly, the rest of the EP continues to flow with emotive escapism. 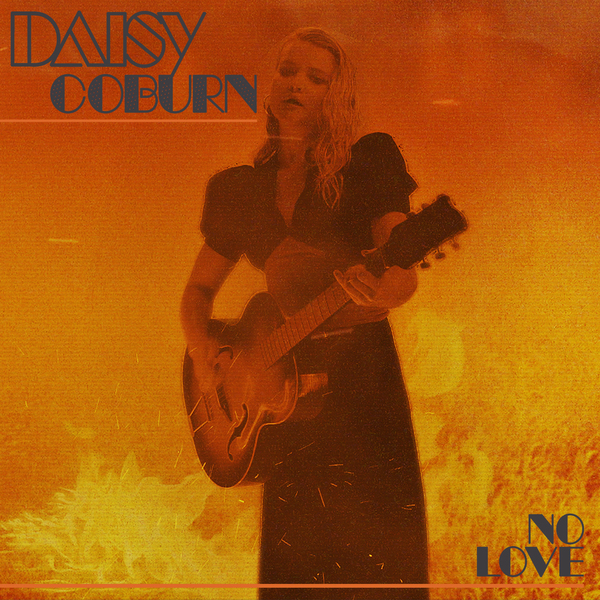 This is a very special C60 release as austerity has not only officially released the single, but the EP too.

The debut single 'Fire' is available to stream now.

Daisy’s musical journey started years ago under the saccharine guise of conveyor belt indie pop, Daisy Dares You, though short-lived, it crafted the road she has been on after rejecting it entirely. Voyaging through genres playing in different bands in different cities (Pink Lizards, Bad For Lazarus, Clever Thing & The Duke Spirit) she evolved her own sound, bringing together elements of all her experiences. Finally feeling agency over her vision, she embarks on releasing her self written, played and produced material in a bid to be as authentic as possible and to eliminate compromise in the process. The result is a collection of unrelenting love songs, new tales of old wounds, felt differently each time she revisits the memory. Dabbling between melancholy and fierce, the raw honesty always displays definition, through percussion and moody toms, sub bass and vocal play to exploit its depth and harps, violins, synths and acoustic guitars to portray her femininity, the combination is original and unpredictable. 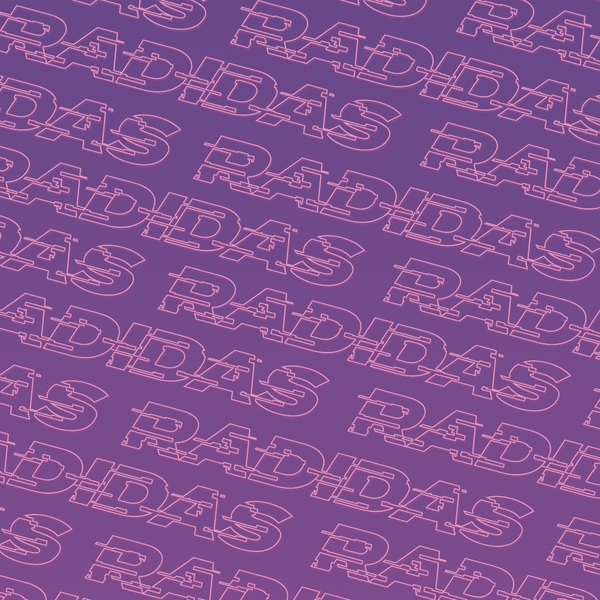 We've added Radidas to many a playlist this summer, what an absolute pleasure to include them as part of our C60 Club.

RADIDAS are an electronic dance duo based in Brighton, UK - their sound can only be described as an Ibiza sunrise sound-tracked by the Cocteau Twins, with the infectious pop melodies of Tame Impala. Their thumping bass, 909 kicks and atmospheric synths create a totally unique and immersive sound. By infusing contemporary dance with underground psychedelia, RADIDAS have a futuristic take on modern disco.
The band began as a self-produced project four years ago in their hometown of Maidstone, Kent; where they spent several months developing their unique sound by experimenting with loops, synths and samples via home recordings. They released their debut EP 'Dream Button' digitally and as a limited vinyl pressing in July 2016 and have since played alongside the likes of Wolf Alice, Lets Eat Grandma and Bat for Lashes at Dreamland Margate, as well as supporting slots for STATS, Indoor Pets, Bloody Knees, The Eskimo Chain, Two Tribes, LELO and Merlin Tonto. Their singles 'Miles Per Yeah', 'Shockwave', Do It' and latest release ‘Daisy Chain’ have all featured on BBC Introducing Kent. 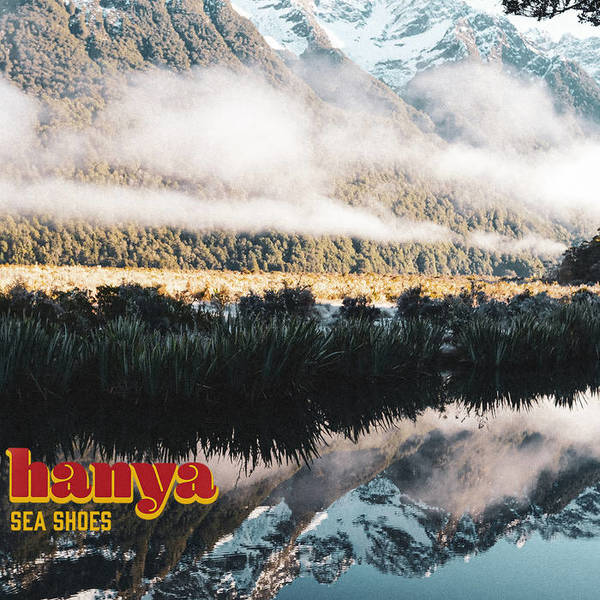 Since it's digital release 'Sea Shoes' has had very generous play through our stereos, we are thrilled to introduce C60 with such a bold and dreamy slice of garage-gaze pop.

Named after the HANNYA mask traditionally worn in Noh theatre, Hanya was constructed by vocalist & guitarist Heather exploring the many faces of a female psyche; consequently enlisting her three closest friends to assemble the group. The result is a heady concoction of 90s-esque dream pop/shoegaze, swirling sunshine guitars, heavy energetic beats & thick-grooved basslines.

As with all C60 releases each package includes a liner note card and die-cut vinyl sticker.