Following on from last week’s introduction, we are happy to announce the very first participants of our new C60 Club, the magnificent Hanya. We’ve been big fans of the Brighton garage-gaze quartet for a long time (since the days as a two-piece!) & we could write paragraphs on their incredibly beautiful music, but we’ll let them introduce themselves in their own words:

.“Named after the HANNYA mask traditionally worn in Noh theatre, Hanya was constructed by vocalist & guitarist Heather exploring the many faces of a female psyche; consequently enlisting her three closest friends to assemble the group. The result is a heady concoction of 90s-esque dream pop/shoegaze, swirling sunshine guitars, heavy energetic beats & thick-grooved basslines, all spiralling to a heavyweight of impressive growls vs. sweet nothings, inviting the listener into an encompassing headspace to explore the groups' introversions. There's a lot to be said for a group hailed by @clashmagazine as able to ‘create truly a mesmerising & unforgettable experience’.”

Hanya will be releasing “Sea Shoes”, their sophomore four-track EP, as part of our strictly-limited, cassette-only collection on August 06th. Pre-order info will be announced shortly. 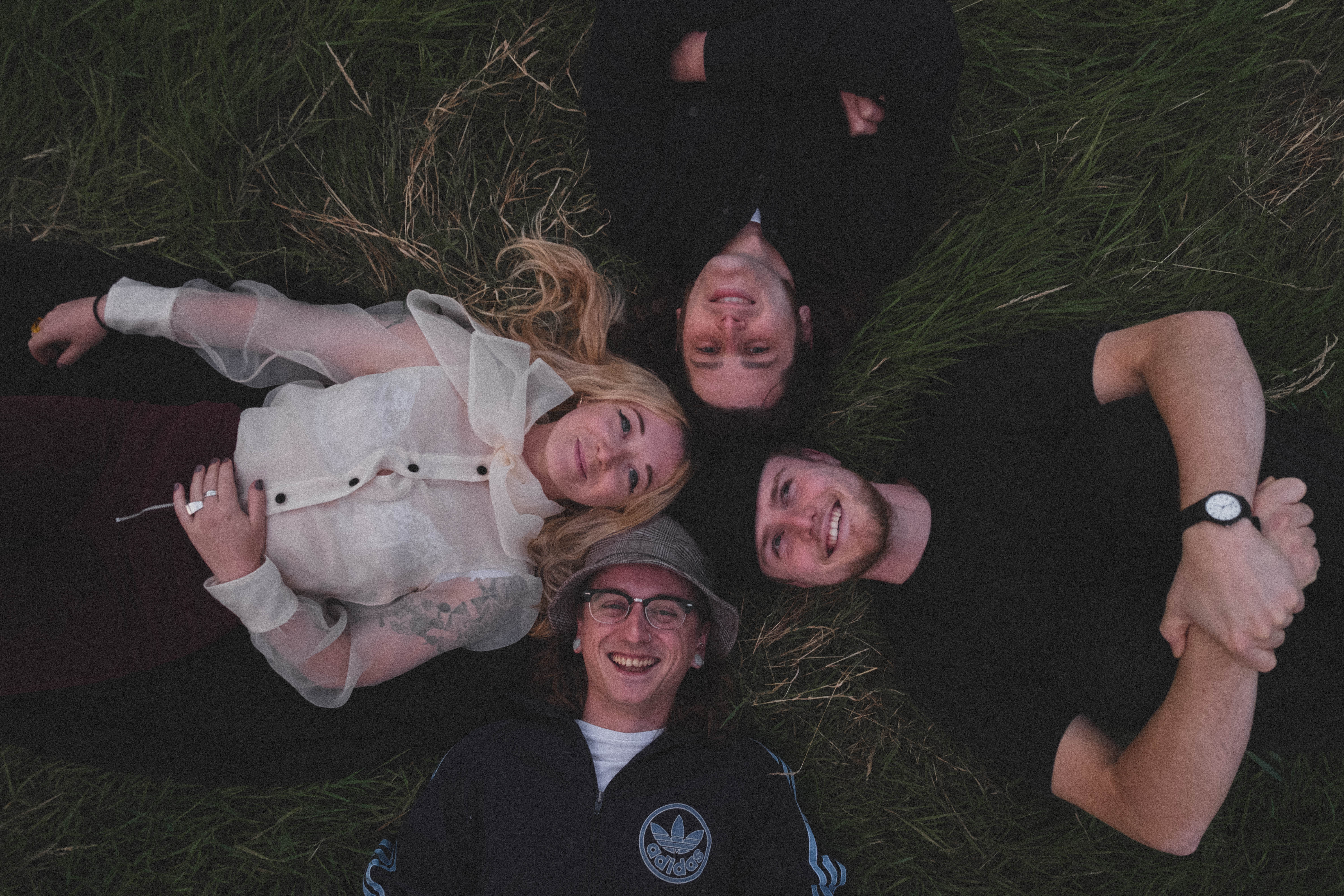