You may recognise the Brighton based poppers from our all dayer back in October.

We are excited to announce their welcome to the austerity family with a brand new single "Fabric Rings" set to hit the digital stores on 11th Feb.

Demonstrations are an alternative guitar-pop three-piece based in Brighton, UK that explore eclectic influences of 80s synth new-wave & indie rock. Their live performances have been described as a raw & dramatic exploration of diverse genres – from abrasive, energised noise to enigmatic back-beat motifs much in the vein of XTC, Dry Cleaning & Tears For Fears. Having previously been featured regularly by BBC Introducing’s Melita Dennett & Abbie McCarthy & Tom Robinson of BBC Radio 6 Music, the band have begun exploring electronic genres & spent much of the last year carefully curating a revolutionised set that utilises a fascinating mix of synths & samples.This shift in creativity has helped Demonstrations land support slots at established venues alongside the likes of YAK, FEET, FUR, Hotel Lux, Avalanche Party, DITZ Gaffa Tape Sandy. The trio’s latest single Evening Run, released in August 2021, earned such plaudits as song of the year by Brighton’s BN1 Magazine & led to a mini-tour of the south that took in headline shows at such famous venues as The Old Blue Last in London. Following such a successful year, early 2022 saw the trio signing with independent label austerity records ahead of upcoming release Fabric Rings. 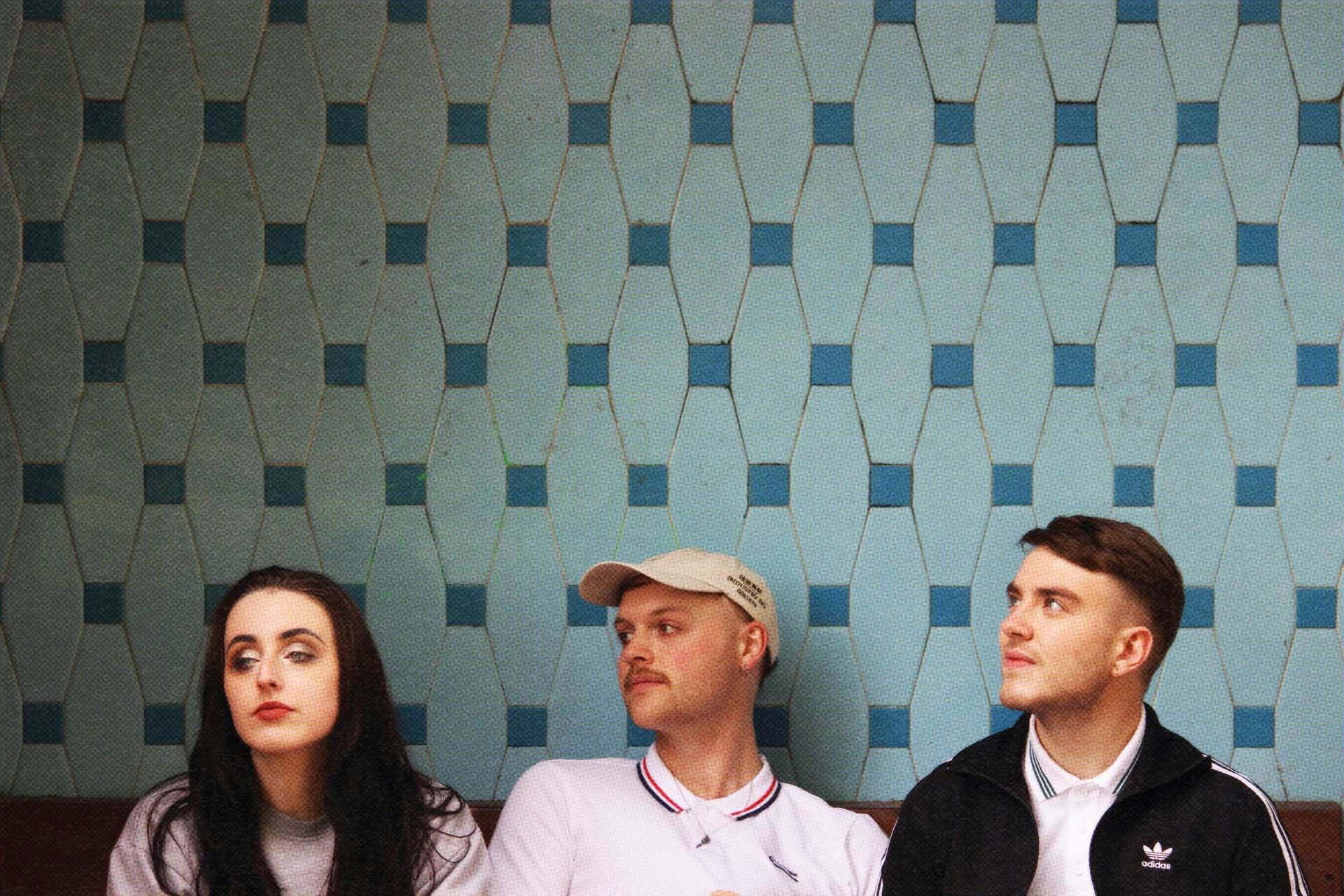