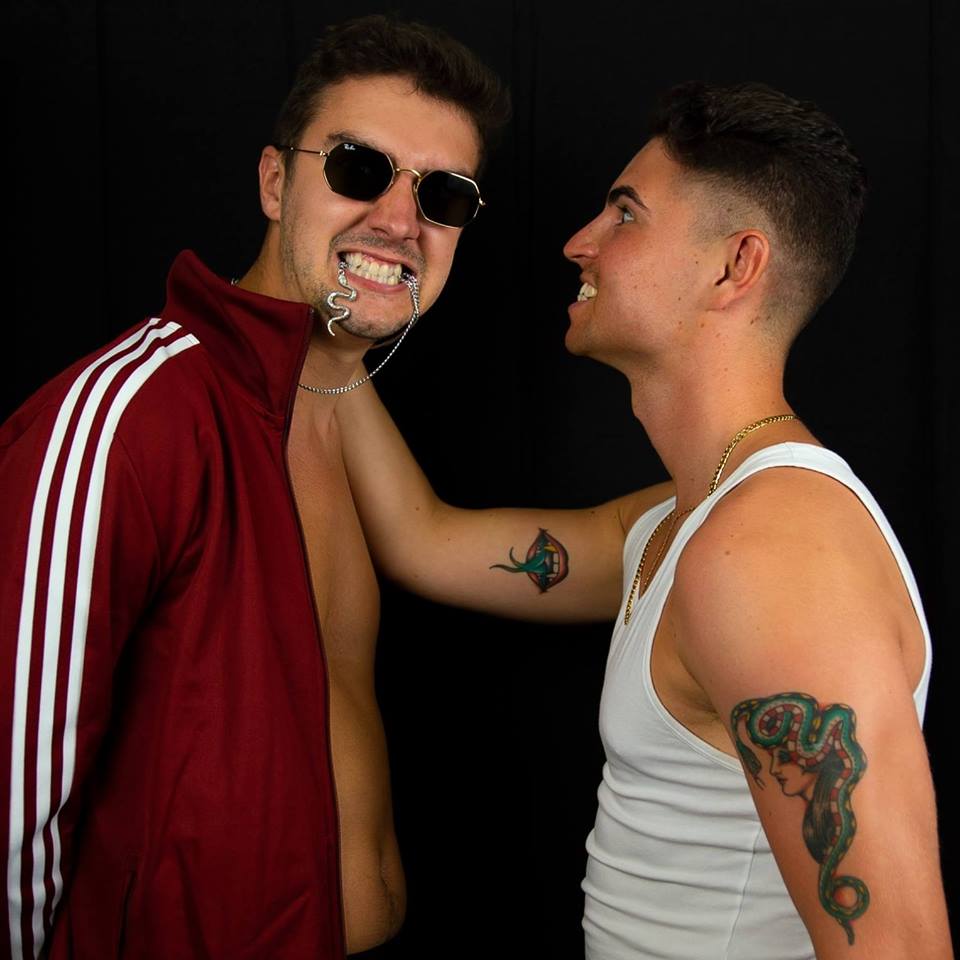 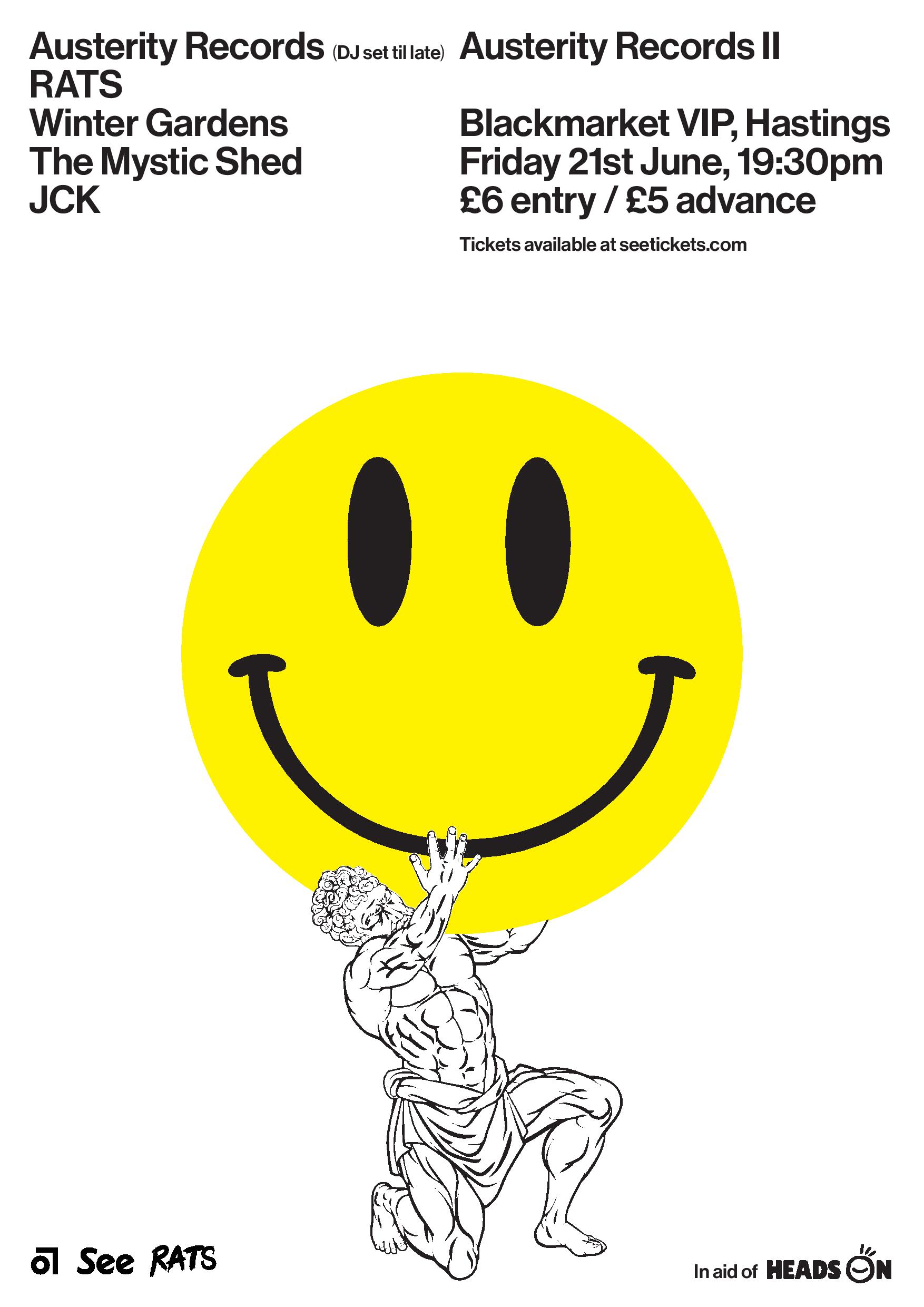 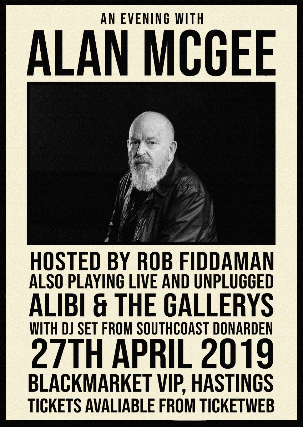 WOW. We really weren't expecting such an incredible turnout for our debut event, we would like to thank you all for the support and special gratitude to Daisy Coburn, The Kiffs, Winter Gardens and one of our favourites - Penelope Isles. Inspiring, beautiful sets from all.

Moving forward expect to hear updates on our next release very soon, we also plan on hosting more austerity nights at the Blackmarket VIP, so keep up to date on our social medias. LOVE. 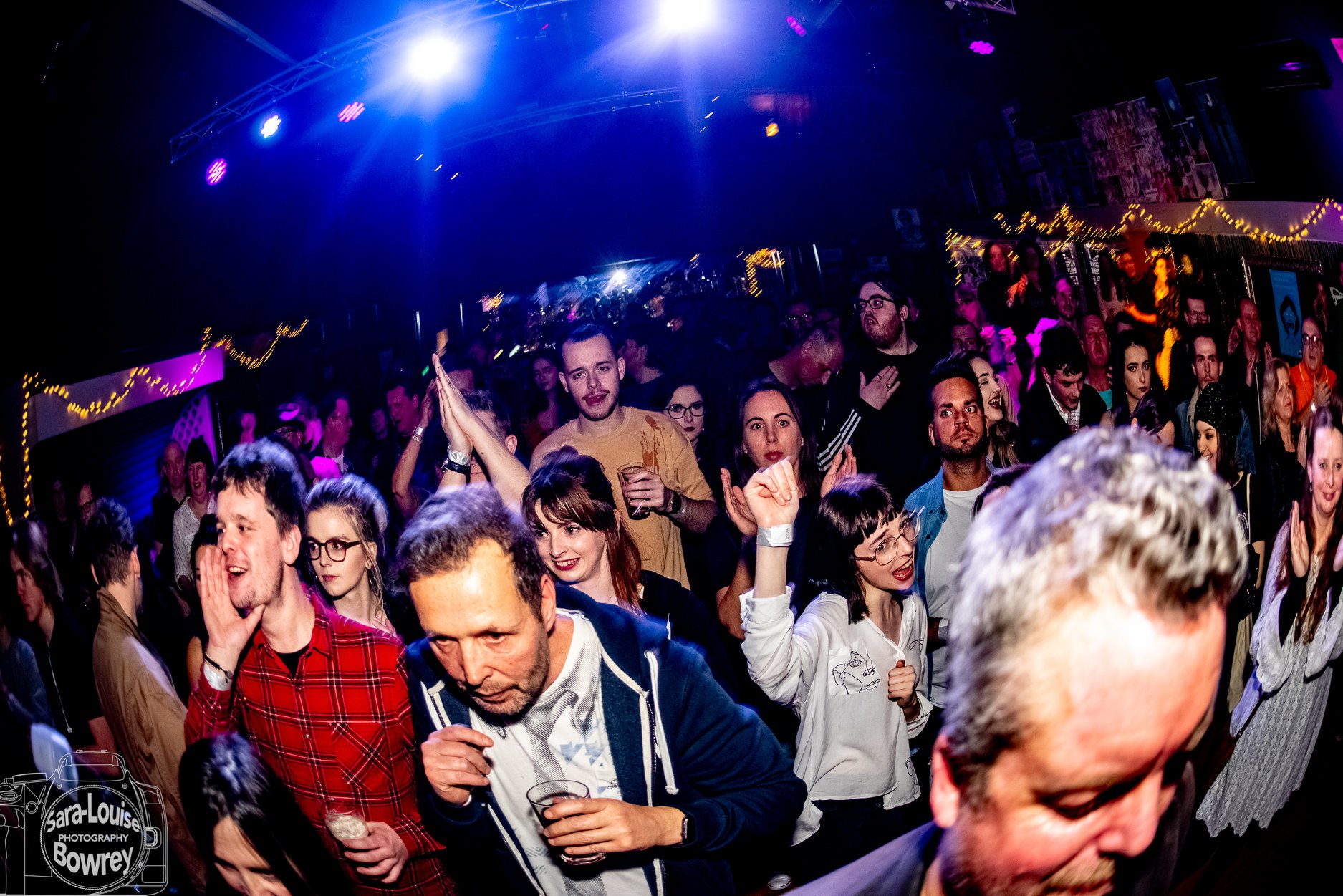 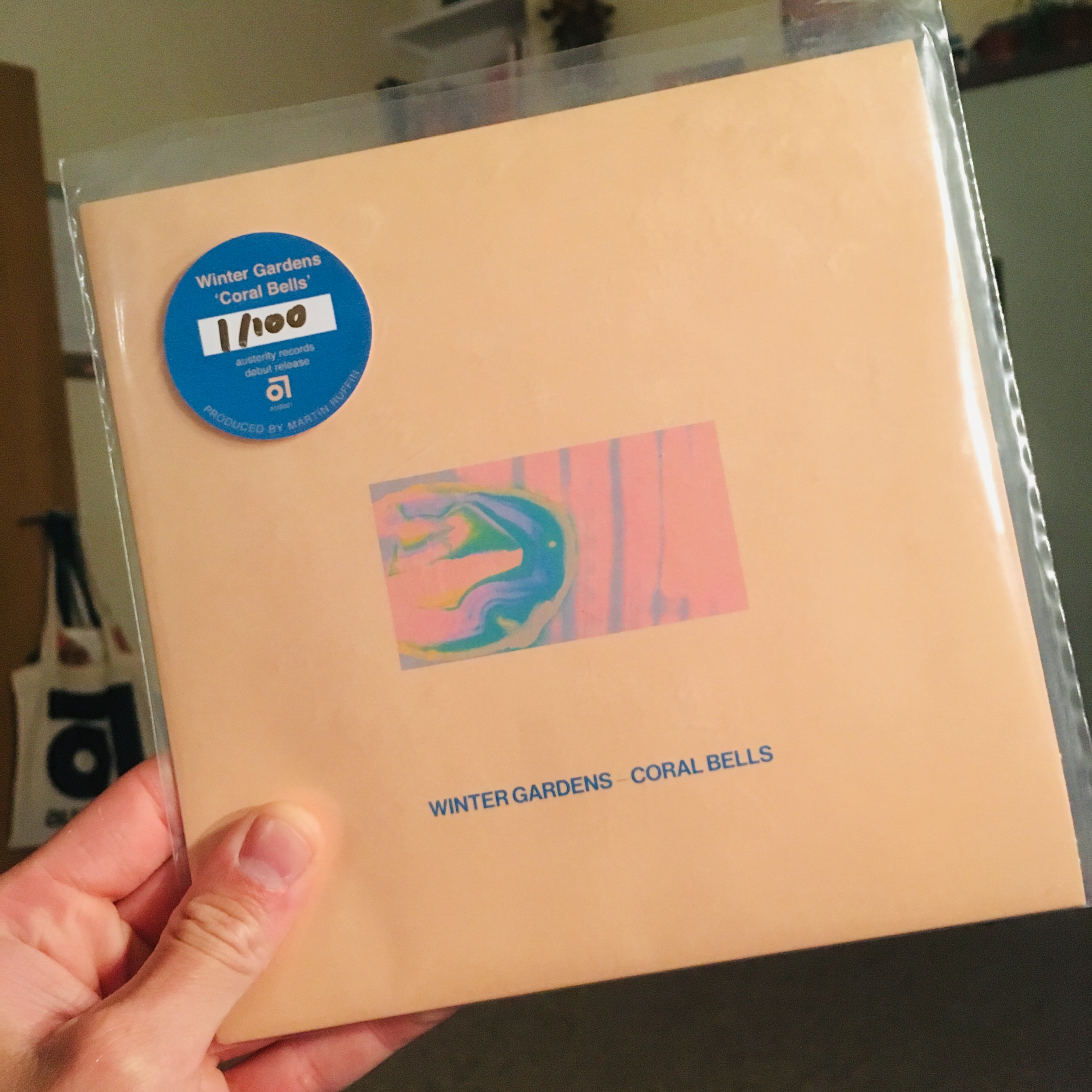 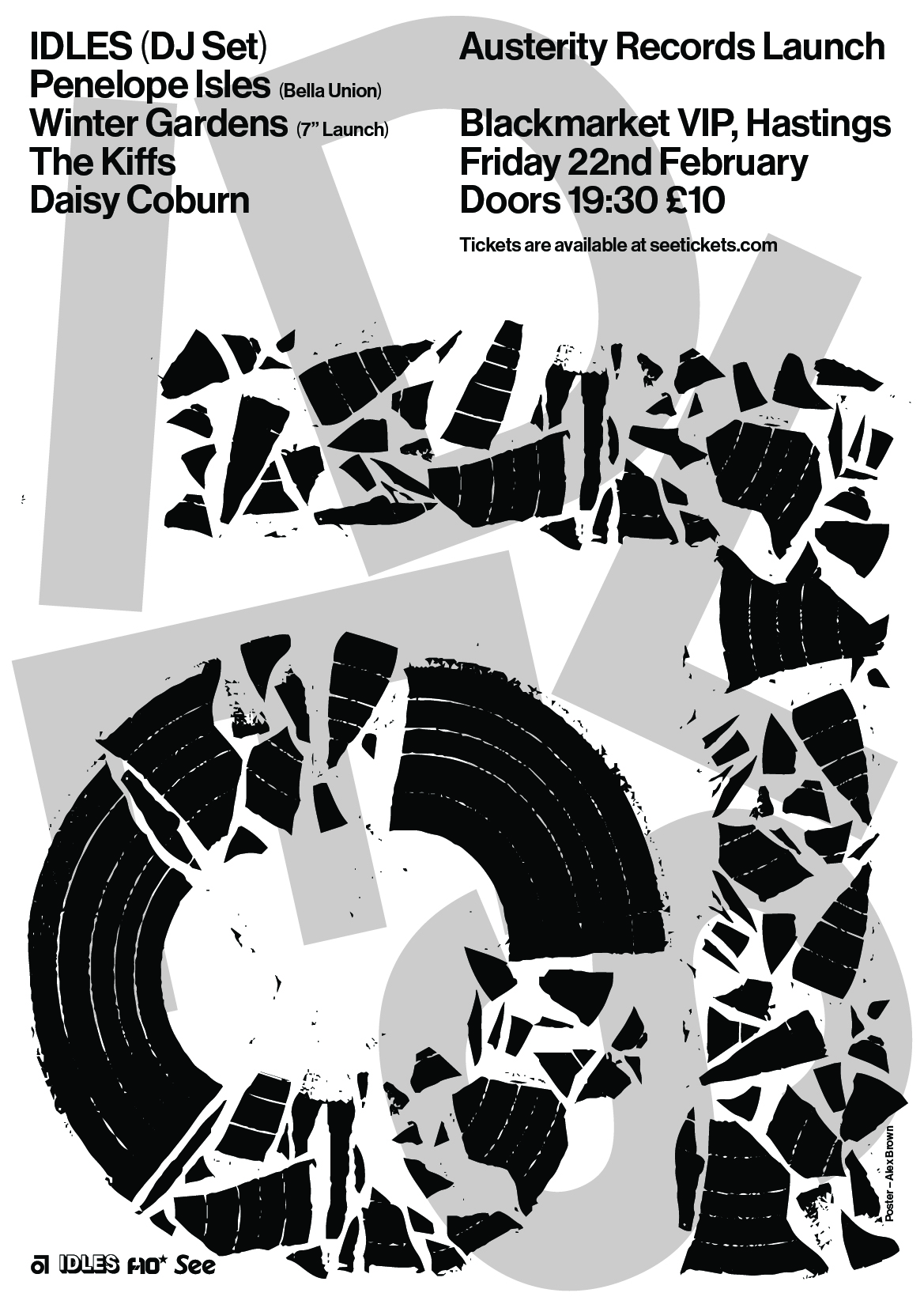